My initial impressions of Kochi 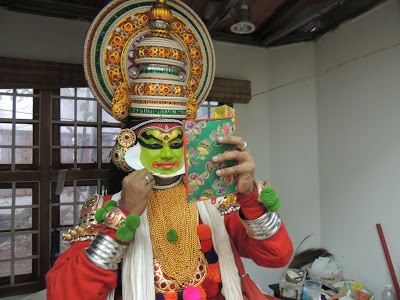 As I set my foot outside the Kochi Airport I was greeted to the sweltering heat and the sight of the ubiquitous mundus.  This cotton garment from Southern India is worn around the waist and is mostly white or off white in colour. 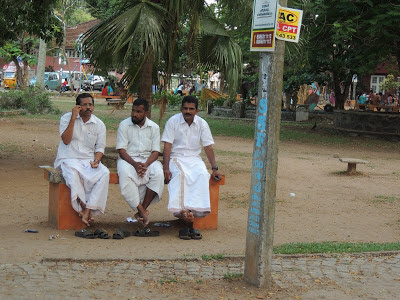 Men clad in Mundu in Kochi

I headed to the Kochi Airport Canteen and was immediately engulfed with the aroma of coconut oil. Be it Chicken curry or any other dish it was prepared with a dash of this oil. I was on a trip to the Far East countries – Singapore, Thailand and Malaysia. My flight to Singapore was late at 2 a.m. in the night and I had a good 12 hours to feel and savour the Queen of Arabian Sea.

With no itinerary in hand I hopped into the government operated bus plying from the airport to Fort Kochi. This journey traverses through the heart of the city and takes a good one and half hour considering the distance is close to 45 km and you also need to beat the traffic.

As I reached the last stop and disembarked at Fort Kochi I found the signature Chinese Fishing nets installed on its shore. One can buy a fresh catch from the sea out here.

The streets were lined with shops selling  items made of sea shells and wood. As I walked through its busy streets I happened to find a board advertising the cultural shows Kalaripayattu, Mohiniyattam and Kathakali. We were on time for the last show of the day and I didn’t want to miss it.

As I entered the building I found one of the Kathakali artist getting ready for his show. Kathakali is a dance form performed only by the males. Female roles are also enacted by the men. The attire and the make up is very dramatic and elaborate. The makeup demands long hours of painstaking effort. 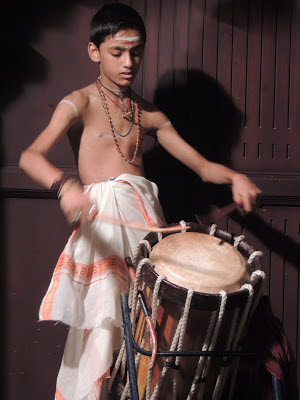 The next show was the Mohiniyattam a classical dance performed by the ladies in a white sari with a golden border. The women wear temple jewellery style ornaments and mostly give a solo performance. The movements are graceful and sensuous. 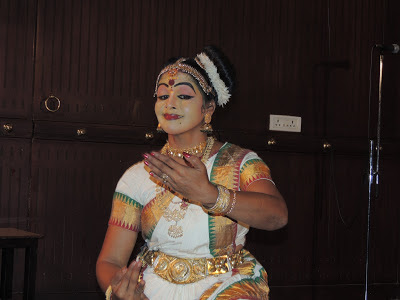 I very much wanted to watch the ancient martial art Kalaripayattu but the show was cancelled for unknown reasons. I was a bit disappointed but that didn’t deter me from going back with fond memories of the Mohiniyatta and Kathakali shows.