London in bits and pieces 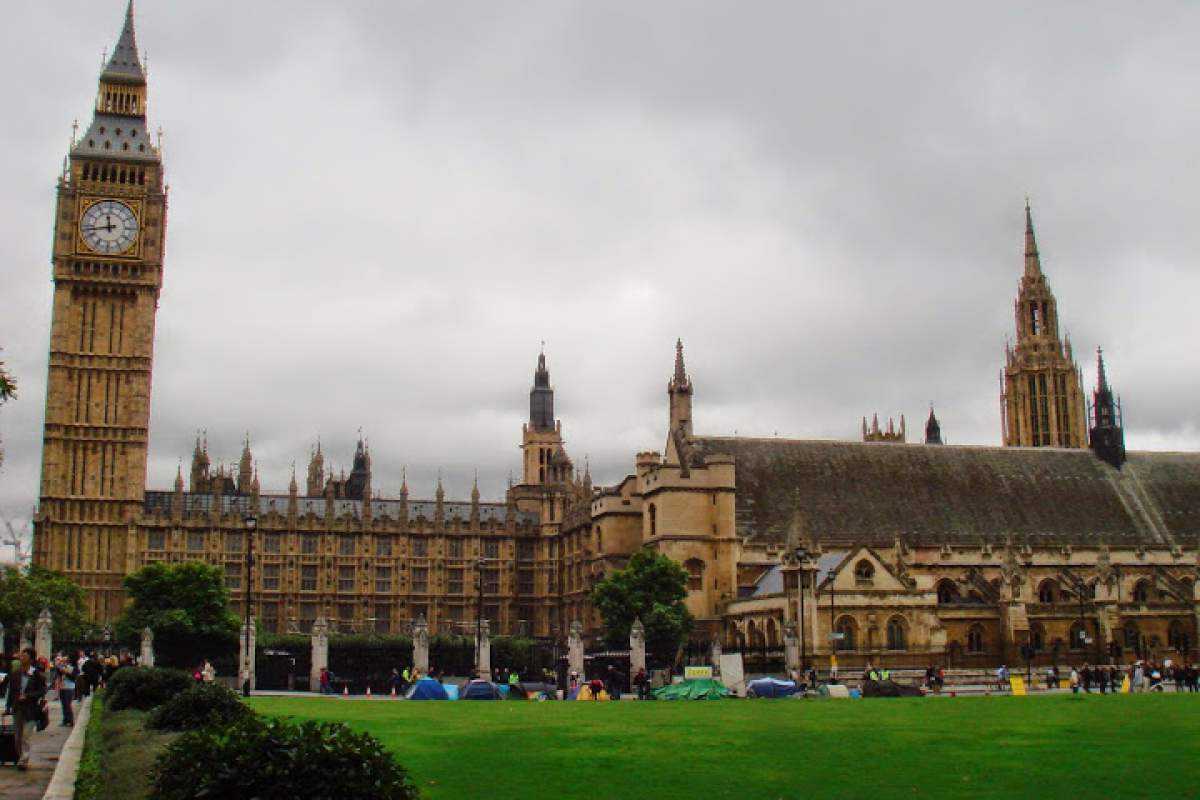 I had the opportunity of visiting London twice and each stay was for two months in summer. The first stint was mostly solo travelling in London and a short trip to Scotland with a friend. The second trip was one that I enjoyed the most as I had a group of friends to hang around. I got a chance to visit Cornwall, Devon, Bath, Brighton and the beautiful Durdle Door. More on these destinations would follow, here is a short list of some random things about London. 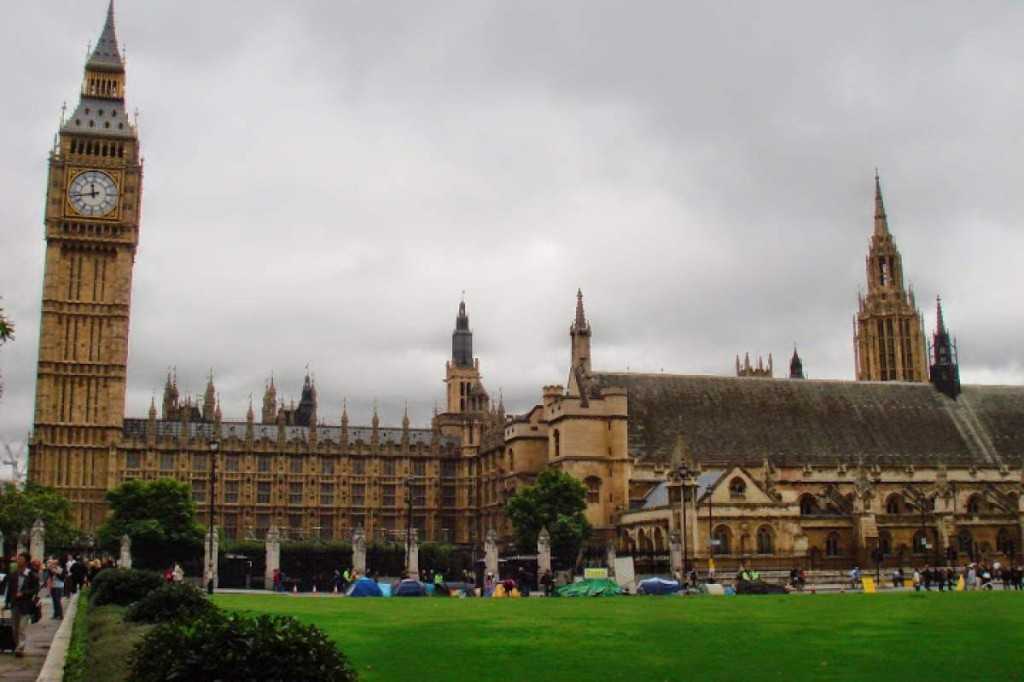 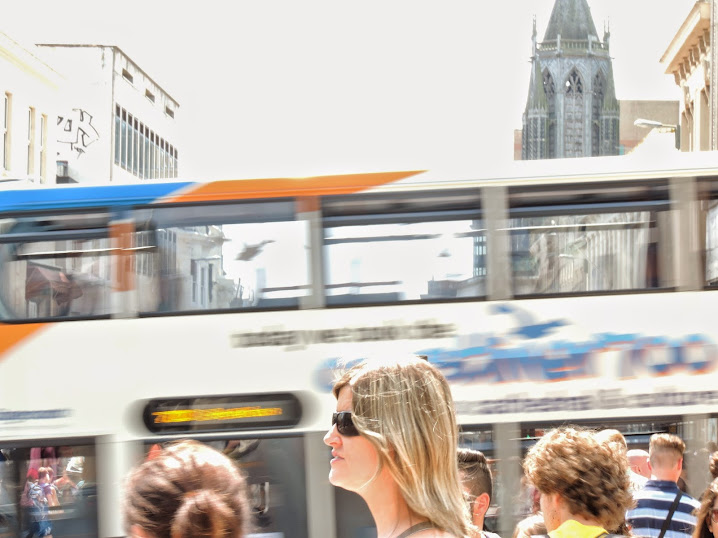 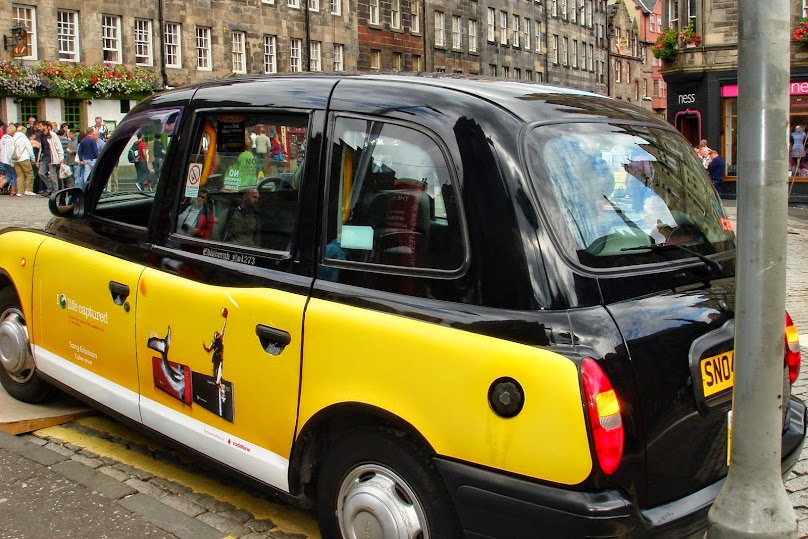 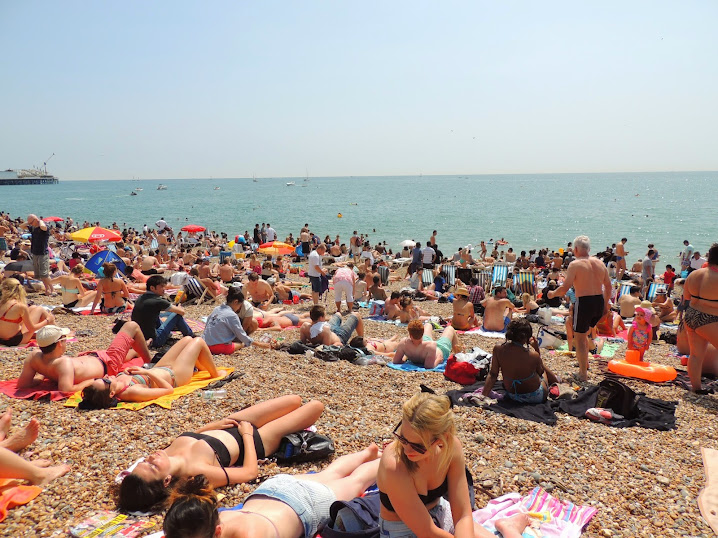 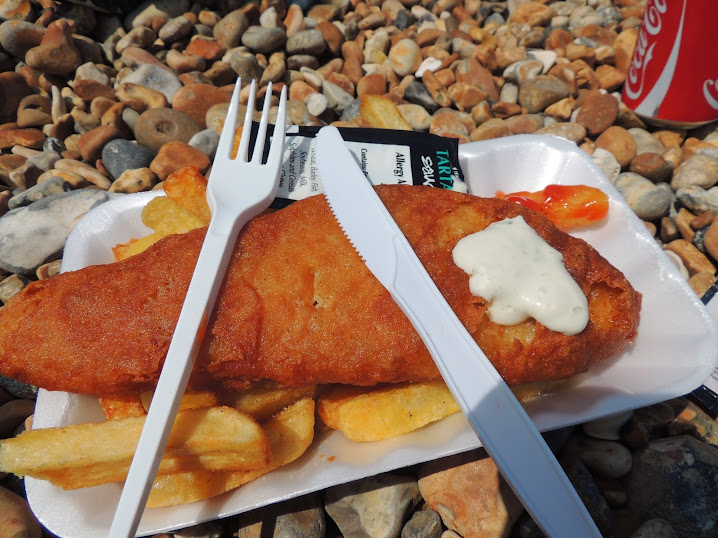 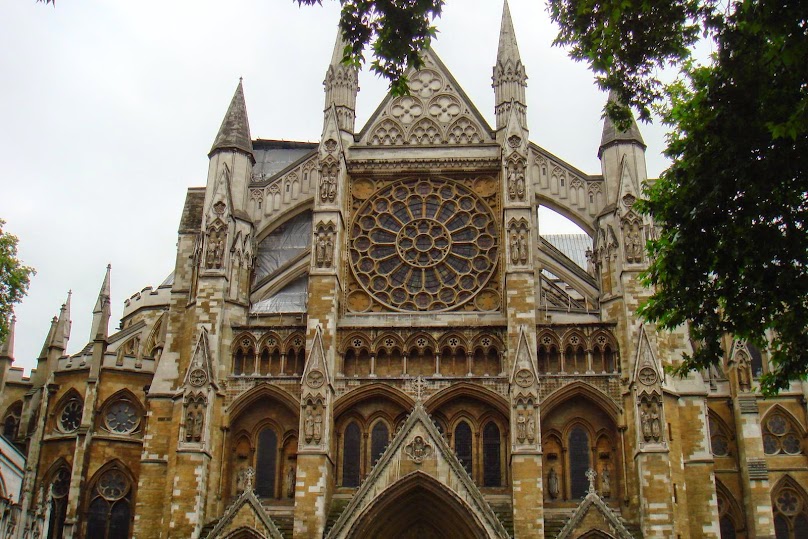 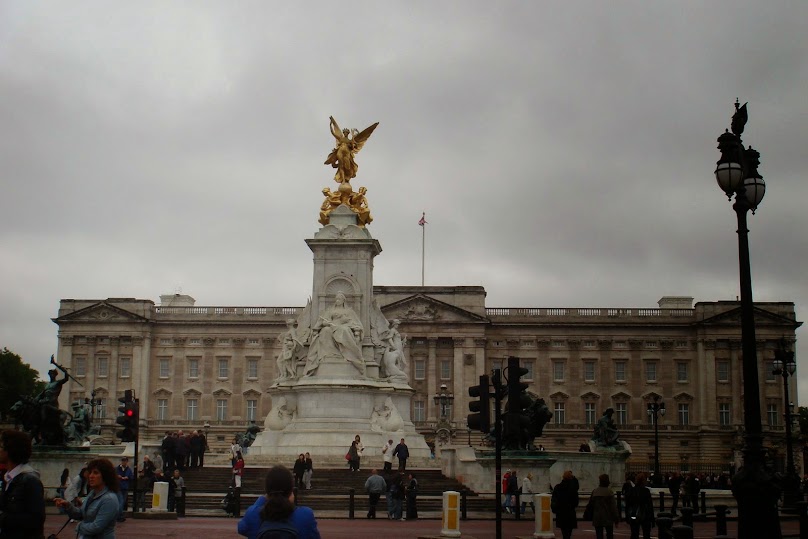 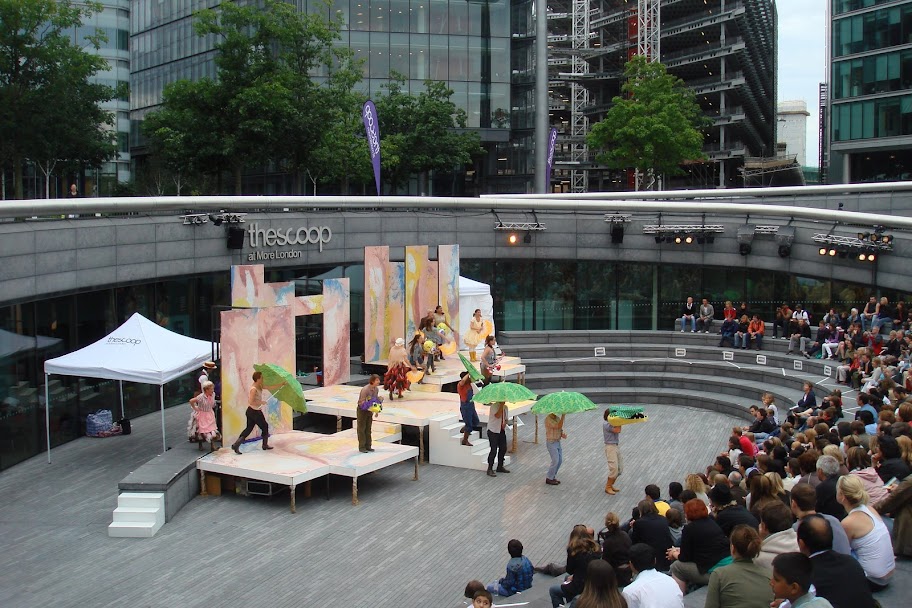 These are some observations from my end in the city of dreams.

2 Comments on “London in bits and pieces”