A culture sojourn in Tuticorin 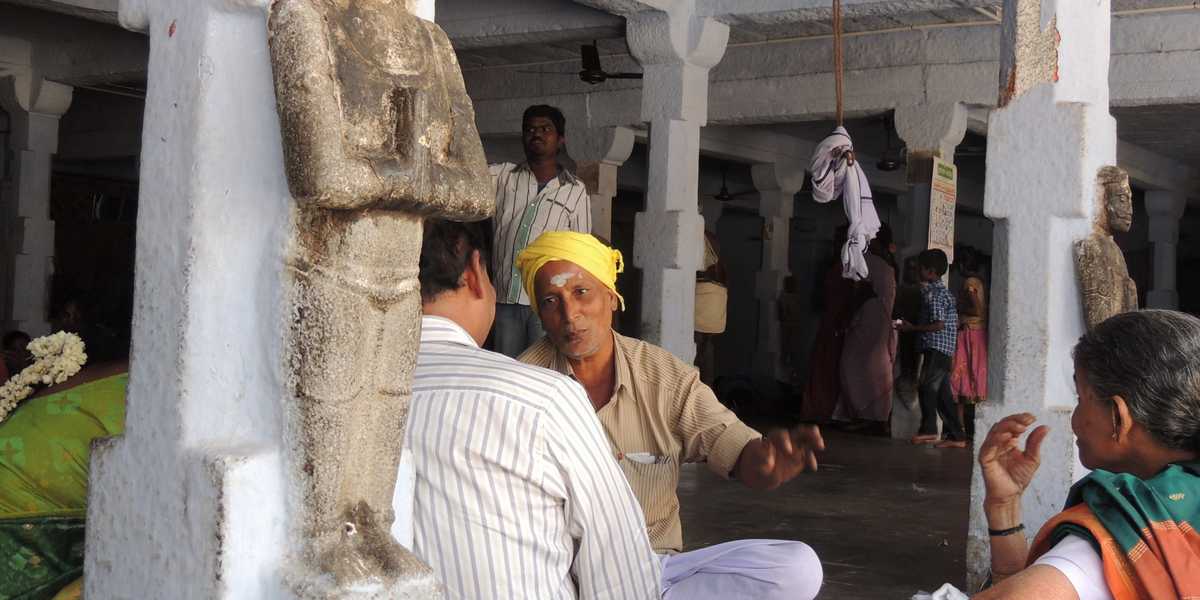 It was my niece’s ear piercing ceremony which is normally done when the kid turns one year old. This ceremony is celebrated in the presence of friends, relatives at the clan temple and the  kid’s head is tonsured after which the ear’s are pierced. Each temple and cult has it’s own story to narrate as regards it’s culture and traditions.

I walked into the stone carved Solaiappan Swamy Temple in Kattunaickenpatti which is in the Tuticorin district of Tamilnadu. This was my sister’s clan deity post marriage. Hoards of people had come to pay respect to the omnipotent. 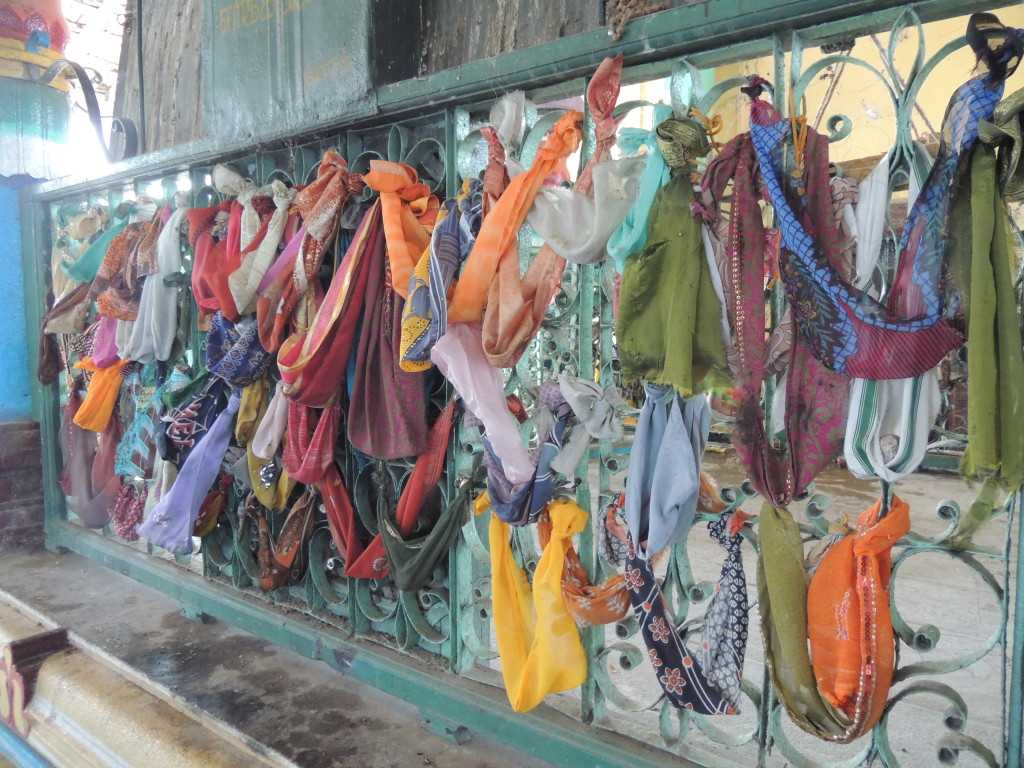 Devotees who wish to have a child, tied a piece of cloth as a symbol of cradle in the temple premises.  The uniqueness of this God is that the body parts of the Lord are in different temples. Head, Feet and the rest of the body are separately found in different temples across Tamilnadu. In this temple only his feet are worshipped. 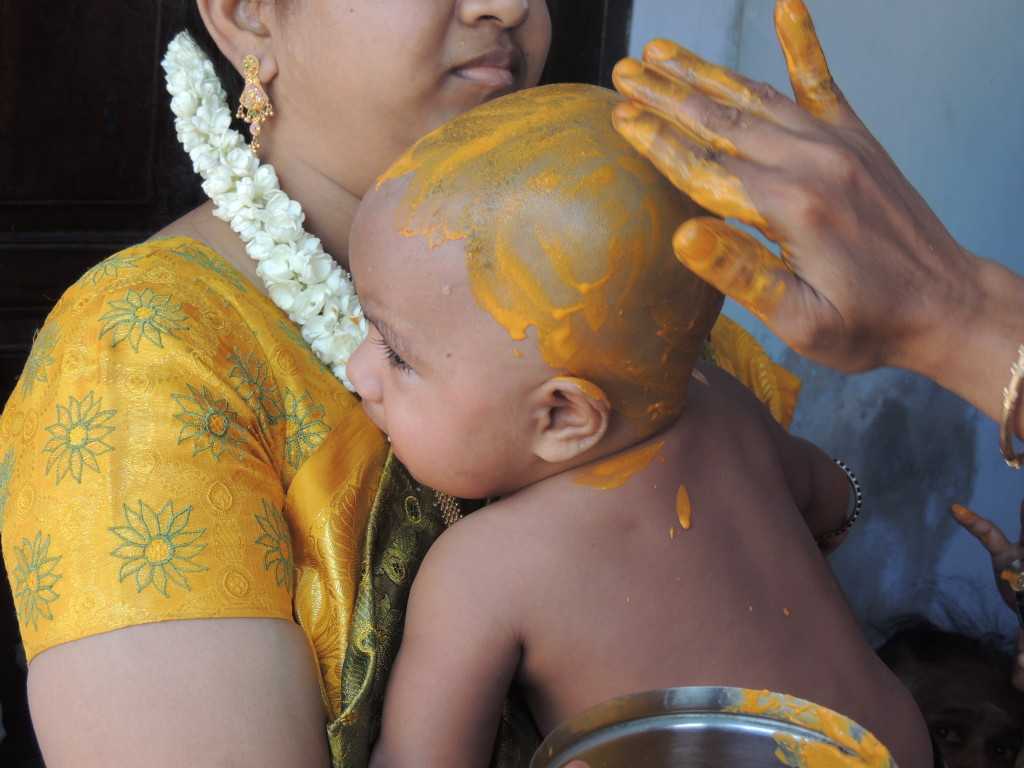 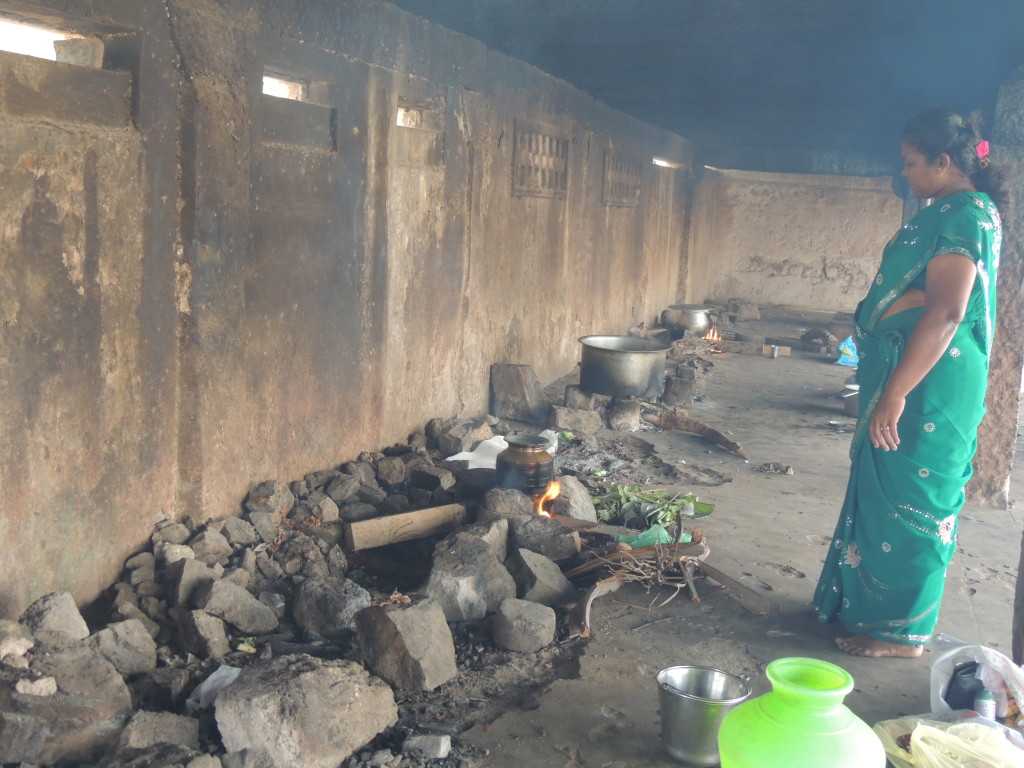 Traditional Cooking near the temple

Animal sacrifices of Goat, Chicken is prevalent in this temple and food for the relatives is cooked and served close to the temple. 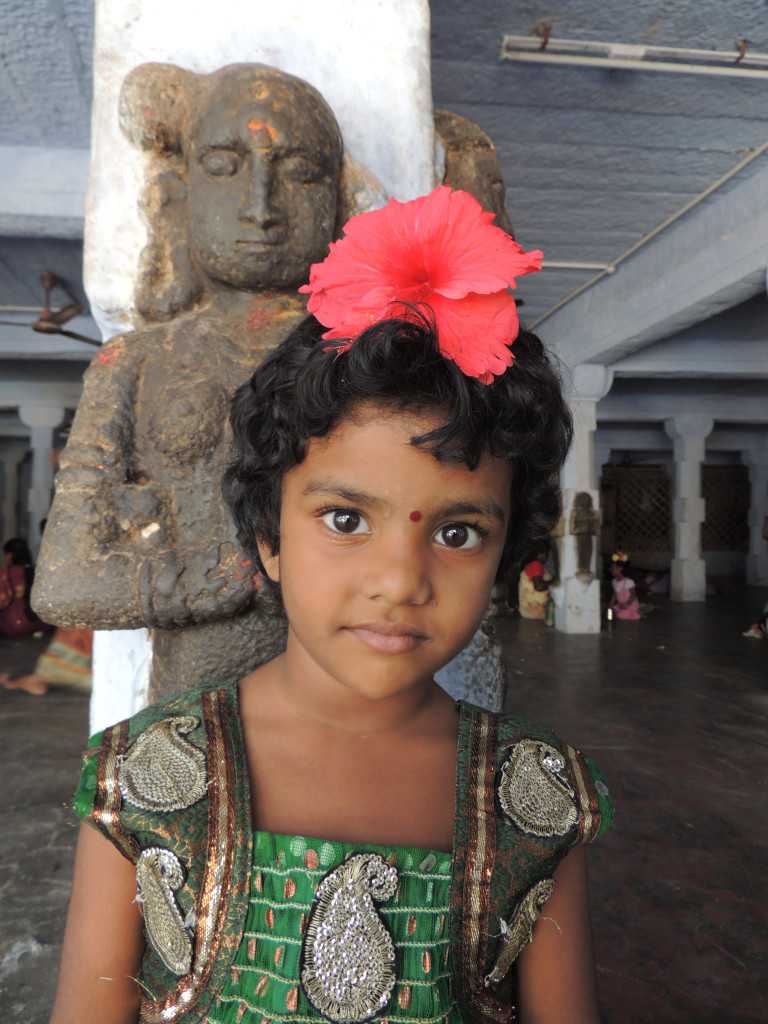 Have you ever been part of a child’s head tonsuring affair? Do the customs differ in comparison to Tamil traditions ?

5 Comments on “A culture sojourn in Tuticorin”