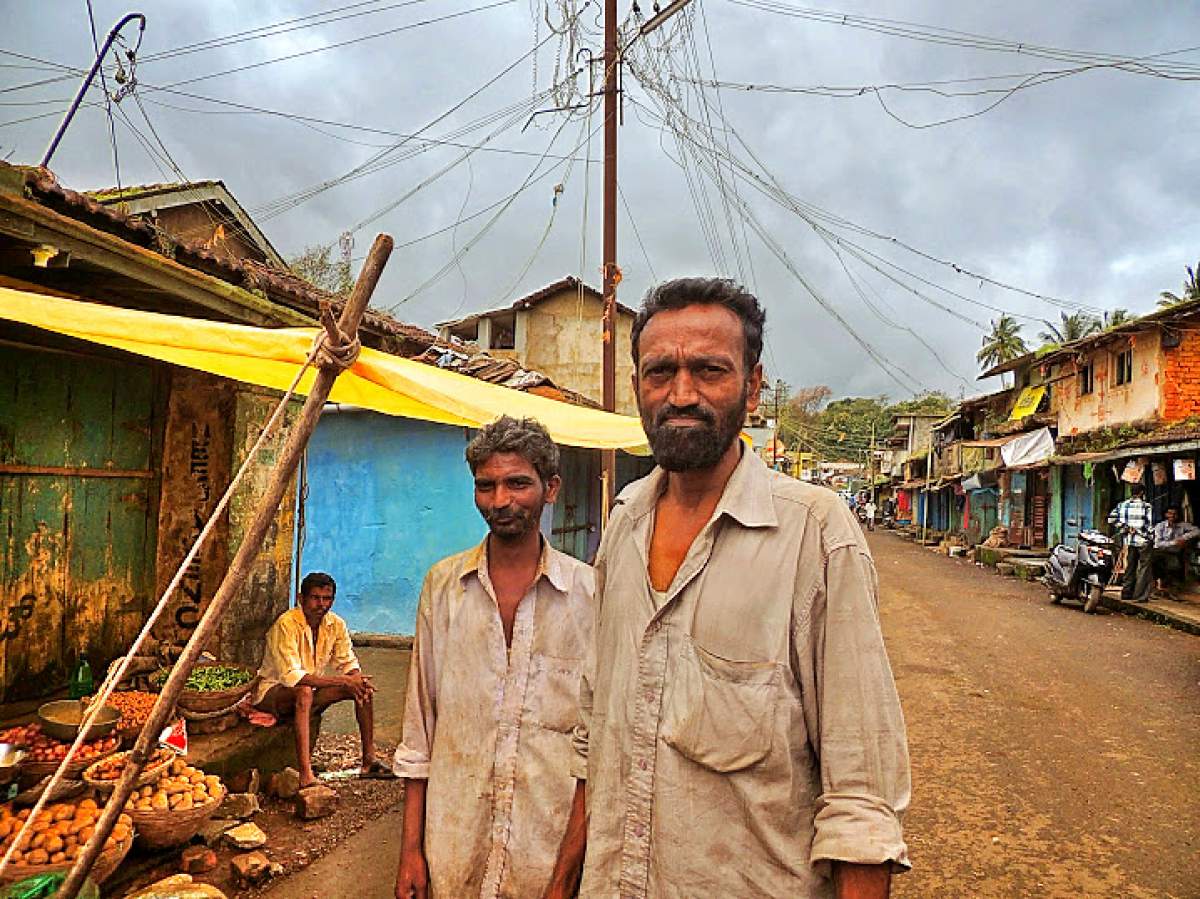 I was heading towards Dudhsagar from  Londa station by the Amravati Express which was a good one hour late. I had to kill time somehow as the idea of spending an hour in the small station was not very interesting. To add to it I had a bag  that was heavy and the thought of lugging it to Dudhsagar in the rains turned me off. We had planned for some hiking and trekking till the base of the falls. Though Londa station is a junction it didn’t have any cloak room facility. I fretted and showed my displeasure to my husband. We stood outside the station and looked around for a place to leave the baggage with a reliable care until evening. The staff at the ticket counter suggested handing it to a shopkeeper outside the station but I had my own apprehensions. That was when I saw a board stating Station Superintendent. I pulled out our return ticket for that evening from Londa to Pune and walked up the stairs to show him the ticket. The kind soul agreed to take care of our belongings for that day. Having deposited our bag, I asked the station master is there anything to see around in Londa. He smiled and replied Londa is a small town but you can move around the market that is very close to the station.

Armed with a camera in hand I walked towards the market with modest expectations. I saw the shops were opening up for the day and the goods were being displayed for sale. The vegetables were brought from Ghataprabha another town in the Belgaum district which is famous for its fresh vegetables and its wholesale market. Few locals were amused seeing me walking with a camera and enquired if they would be showcased in the television. There were some shopkeepers who could speak only Marathi. Places around Belgaum have a heavy influence of Maharashtrian culture, food and language. 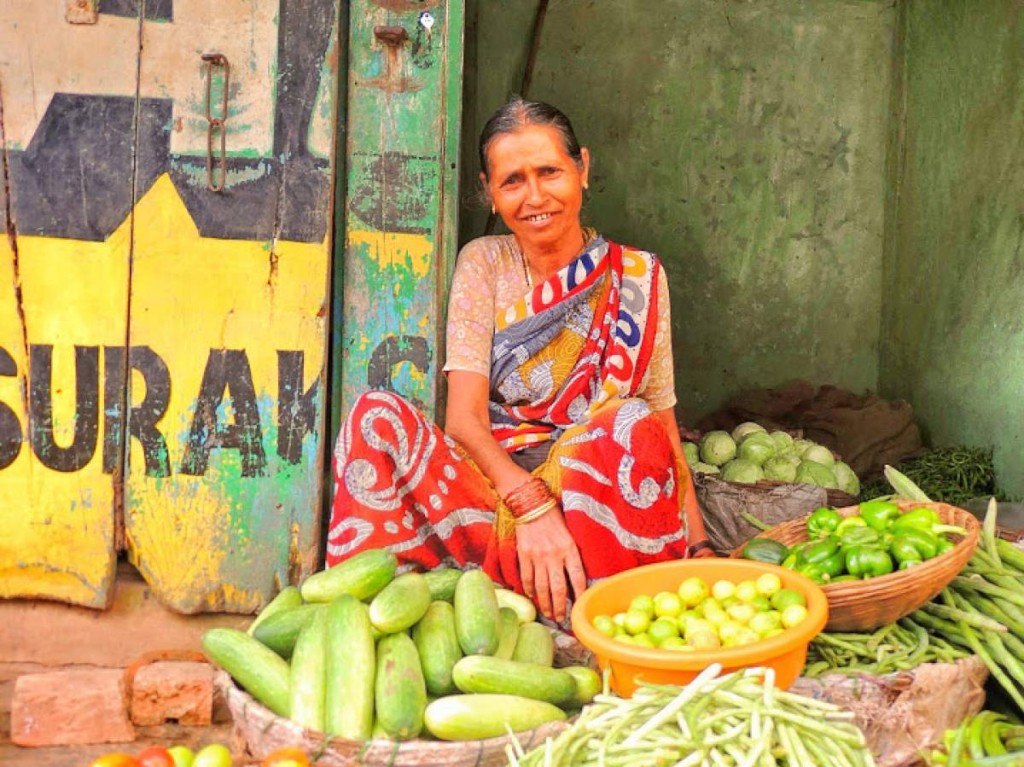 The town was getting ready for the Ganesh Chaturthi festival as shops sold decorative items. As I walked ahead I saw the laundry man ironing the clothes using the traditional charcoal iron box. 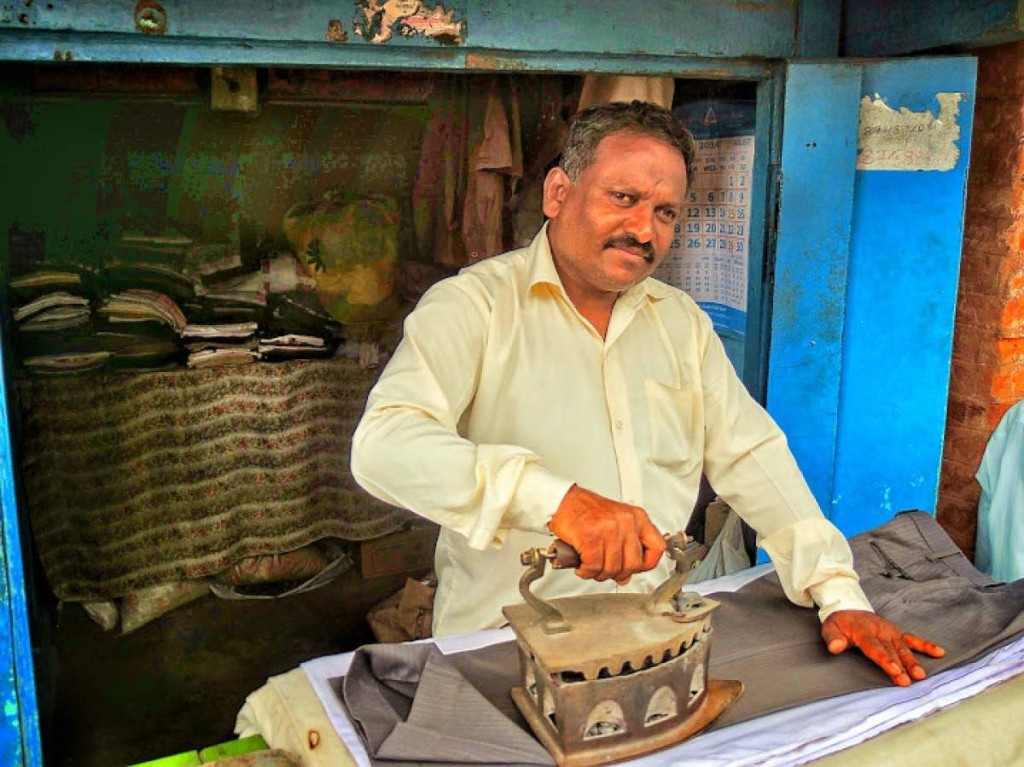 Two coolies talked in a light hearted manner by pulling each other’s leg. I saw the sign board Rajasthani Mithai Bhandar in the distance. I decided to taste the sweets and savouries of the shop. The owner was pleased to see outsiders visiting his shop. He immediately got excited and suggested to try his signature dishes Kunda, Kachori, Samosa, Jalebi and the Milk cake. 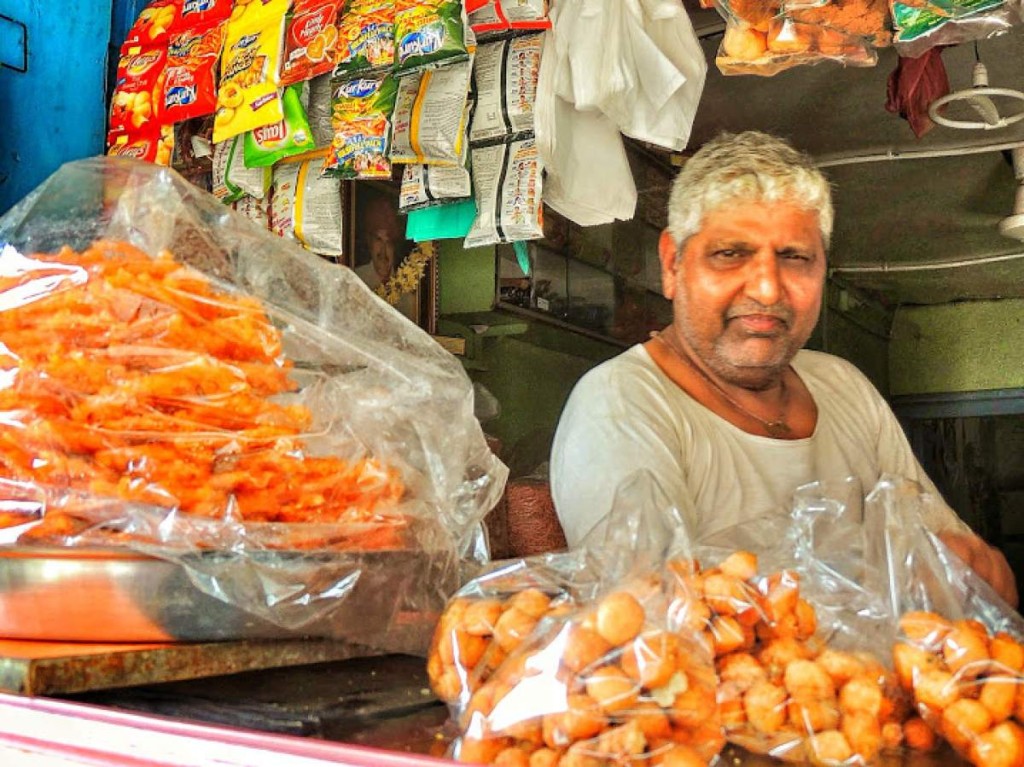 I asked for a kachori and masala milk. Soon I heard the Halwai shouting and waving his staff. I noticed it was a crow perched on a stand at the entrance waiting to have his share. 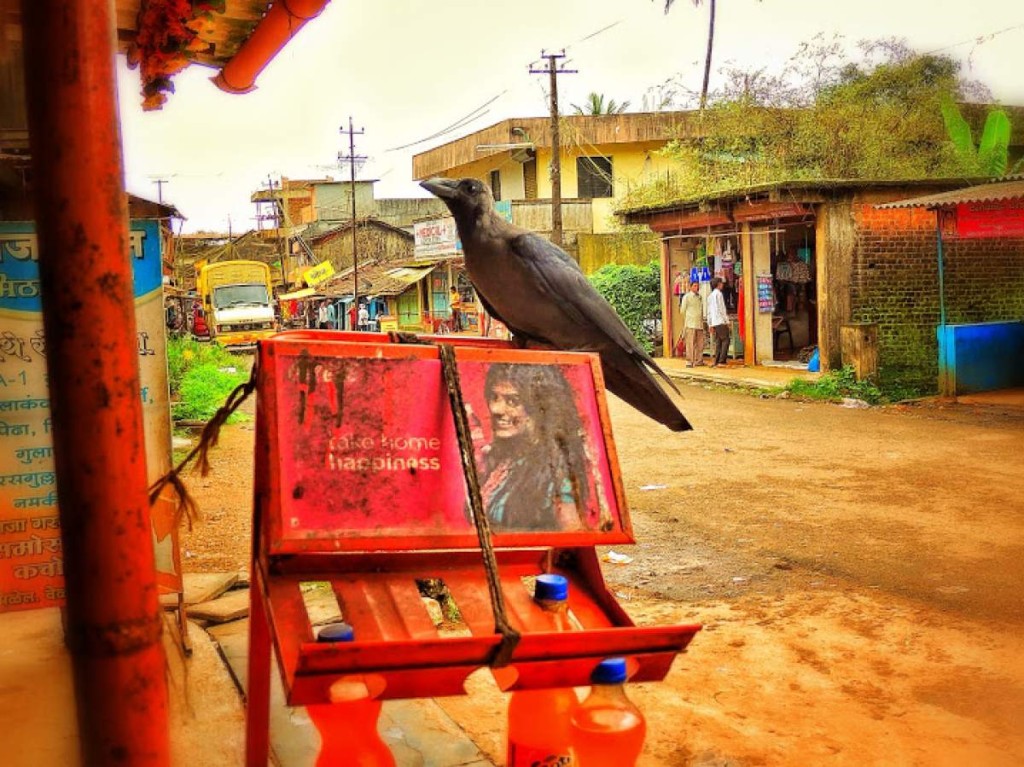 Crow in a sweet shop

I took the kachori and sat on the bench when I saw a Fakir looking in my direction with a smile. I didn’t quite understand what his gaze meant. Having left the kachori on the bench I went to him and asked if I could take his photo. He denied initially but later obliged. 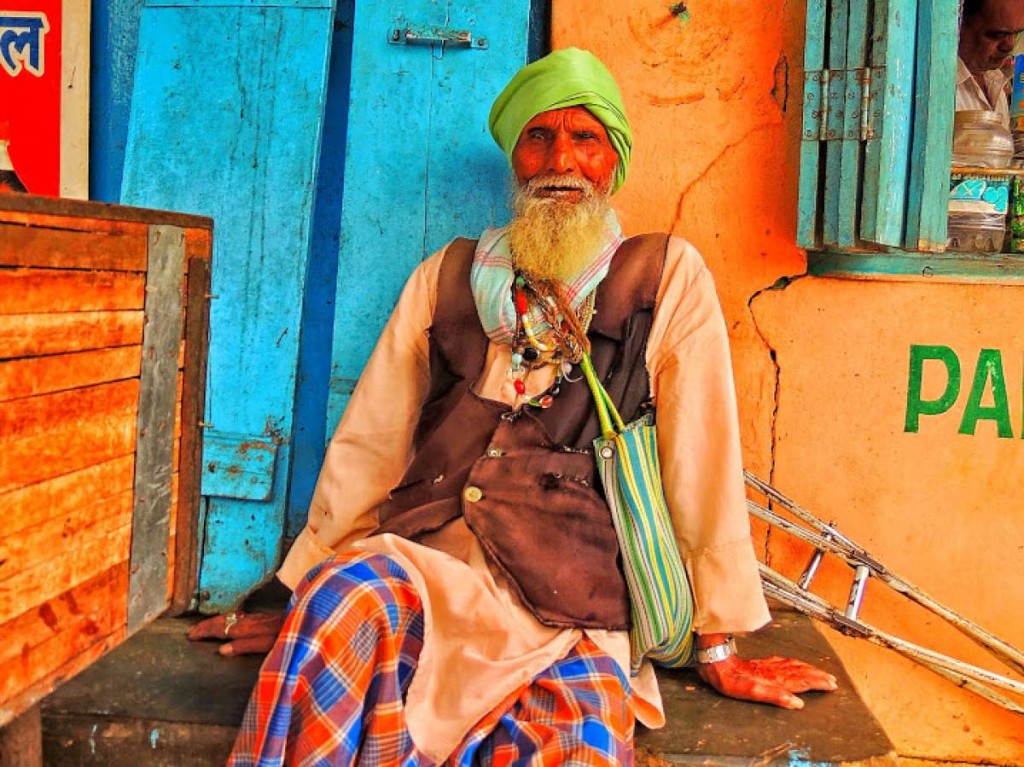 By the time I came back my kachori had been picked up by the crow and he was enjoying his meal some distance away. The Halwai gave me another and asked me to share his photo in Facebook. I was taken aback by this tech savy attitude and later realised it was the son who had an account in facebook 🙂

It was time for my train and Dudhsagar was indeed calling. I marched towards the station with the portraits of Londa in hand.

5 Comments on “Portraits of Londa Market”