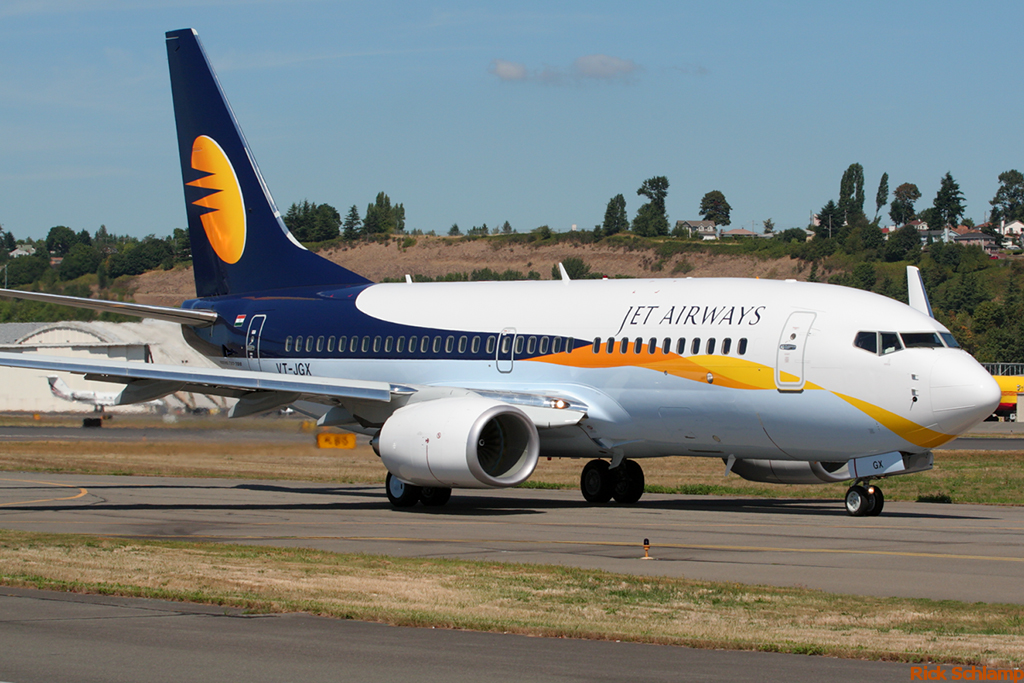 I had reached Delhi after a whirlwind tour exploring Rishikesh on a two wheeler, hiking the Garhwal mountains near Uttar Kashi and reaching remote villages like Agoda that are completely cut off from the rest of the world. On 2nd May’15 I was supposed to travel from Delhi to Pune by Jet Airways which was scheduled to depart at 7:45 a.m. It was 8:20 a.m. and we were all boarded on to the flight and waiting for the flight to take off.

Suddenly the PR system came alive and the pilot announced stating that due to technical reasons the flight cannot take off and they had been trying to rectify the problem since sometime with no success. We were asked to deplane and board another flight. We got off the plane and walked to another gate to board another flight which we were told would take us to Pune. It was 9:30 a.m. and we were waiting for the take off. There were issues in the seating arrangement with seats being allotted to multiple guests. The cabin crew was busy resolving the issues and this took quite sometime as we waited for the boarding to be completed.

Thankfully I was carrying a novel which kept me busy else it would have been boring with the long waiting hours. Also I had managed to grab a roll at Costa Coffee early morning at 7 a.m. hence my stomach wasn’t growling. But not all passengers had managed to satiate their stomach before getting into the plane. At around 10 a.m. we were told by the pilot the Pune airport is closed from 11 a.m. to 4 p.m. and considering air travel of around 2 hours it wouldn’t be possible to reach before 11 a.m. They had tried talking to the Pune airport authorities to delay the closure with no luck.

We were asked to deplane and the pilot added there was a flight to Mumbai in another 30 minutes so we could check on the same. We got off the plane and reached the Jet Airways counter with a single staff to attend to the whole lot of guests. After fretting, complaining and showing anger on the complete mismanagement we were taken to the Baggage Transfer section. Here all the guests demanded for the manager. The irony was despite knowing the issue in hand the staff wasn’t beefed up to handle the situation. The manager arrived shortly and for the initial 10 minutes no one was ready to hear him out having gone through the whole ruckus. The crowd was annoyed with the shortcomings on the management side. The manager a middle aged man calmly asked for sometime to work on the options and returned after 10 to 15 minutes to talk to the irate customers.

We were offered 3 options –

Handful of the customers opted for cancelling the tickets while few went for the Mumbai option. There wasn’t any visibility as regards the travel from Mumbai to Pune at the said hour. I got to know later Jet Airways gave a compensation of 2000 INR to the guests who opted for Mumbai option. The rest opting for Pune were asked to surrender their boarding passes as they were split into three different flights. Based on first cum first serve basis and on the need of the hour guests were given the 3 p.m. flight. There were couple of individuals who had to take some exam in Pune.

We were asked to wait until the boarding passes for the next flight were printed. As the clock ticked the frustrated lot got further irritated with no food or water provided. Finally we got the boarding pass and were asked to check in again. We were assured post our security check we could have lunch in one of the outlets in the food court.

Finally after all the hungama around 17 passengers took the 3 p.m. flight after having an Indian meal for lunch. This was a different kind of experience with Jet Airways. They did manage to salvage the situation and arrange alternate flights for us but it would have helped if the management could have been improved.

I am sure a leading airline company like Jet Airways  which provides best service to its guests would be facing once in a while such situations but they sure can handle it better.