Posted on October 6, 2015 by Rathina Sankari 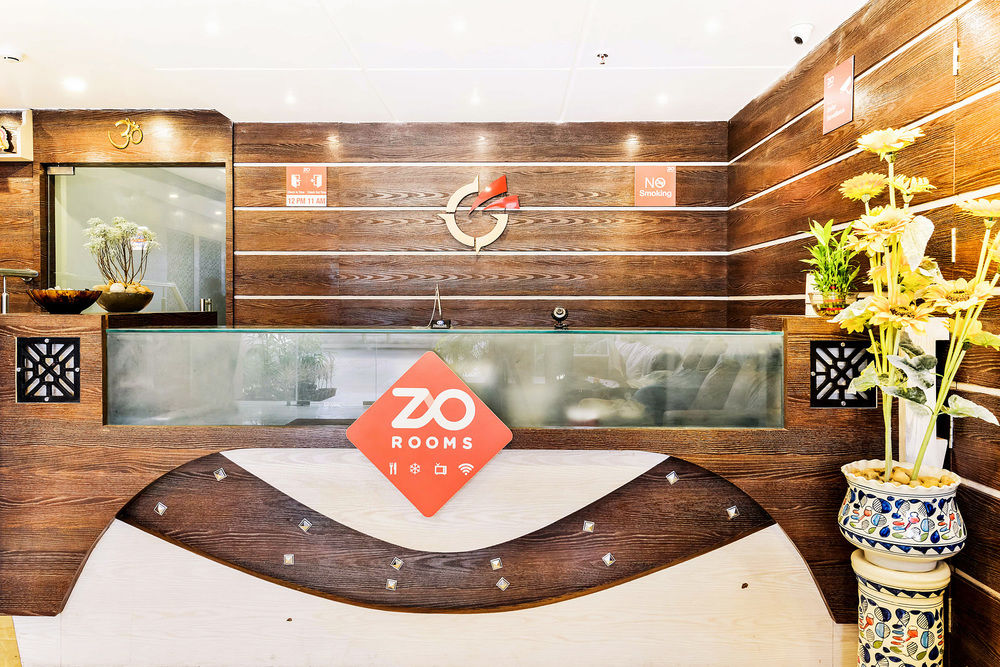 Okay Folks, we know that many of you may have thought of trying both companies that claim to offer best rooms in another city at affordable costs. So, we have prepared a brief comparative analysis of both companies for those of you who wish to explore India. Do have a look and draw your own conclusions on which one do you prefer.

Why should you think of trying either of the companies? Well, because they are cost effective and offer standardized rooms. All the rooms offered by both companies would come with a free Wi-Fi (which almost every person craves these days), an AC room, clean & hygienic atmosphere, a TV and complementary breakfast.  Both companies also allow you to book rooms across various cities with their mobile apps. Both the companies also claim to have an excellent customer service team that will be there to answer any and all questions in a flawless manner.

What are the differences between Oyo Rooms and Zo Rooms Services?

As we don’t want you to think that we are biased towards any of these companies we have listed the differences in precise points. You can read these and decide which ones are in the favor of one company and which ones are not.

Well, after going through the service similarities and differences between Oyo Rooms and Zo Rooms we can only say that both of them have their own USP’s. A user should try both if needed and stick to the brand that better serves his needs. After all, every person has his own definition of comfort and cost effectiveness. Don’t you think?

One Comment on “Sponsored : Comparison of Oyo and Zo Rooms”