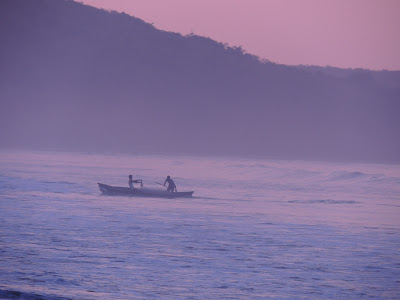 This is my second post on Devbagh. For the first post visit – Devbagh As I walked around the sleepy village (sleepy because it isn’t frantic like Mumbai or for that matter not even close to the subdued Pune) of Devbagh I found myself passing by the fishermen folk. They were either busy mending their fishing nets or preparing for the next catch. Their attire seemed different in comparison to the Harnai fishermen who were more traditional in their Koli attire. 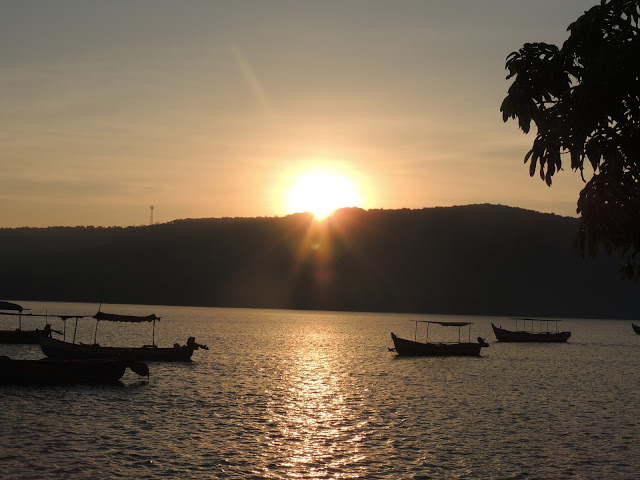